It consists of two limestone masses connected by a narrow peninsula that curves to form the head of a gulf facing the Greek mainland. The island is separated from the island of Cephallenia to the west, by the Ithákis Channel, approximately 2.5 miles (4 km) in width. With little arable land, Ithaca must import grain, but some olive oil, wine, and currants are produced. The island was devastated by the earthquake of 1953 but was rebuilt. Itháki (Vathý), the chief place and port of the island, is now well protected at the head of a narrow, deep, horseshoe-shaped inlet of the gulf.

The island owes its fame almost solely to its classical associations, almost no mention of it appearing in writings of the Middle Ages. As late as 1504 CE it was almost uninhabited following depredations by corsairs, and the Venetians had to grant incentives to settlers from neighbouring islands and the mainland to repopulate it. Although its identity with the Ithaca of the legendary hero Odysseus has been disputed by scholars, the island appears to be described in the Odyssey with considerable coincidence of topographic detail. The Homeric “Fountain of Arethusa” has been identified with a copious spring rising at the foot of a sea cliff at the island’s southeastern extremity, and counterparts have been sought for such Homeric locales as Mount Neritos, Mount Neion, the harbour of Phorcys, the town and palace of Odysseus, and the cave of the Naiads. Some authorities place the Homeric town on an inlet on the northwestern coast of the island, others at Aëtós on the isthmus.

No amount of ingenuity, however, can fully reconcile the descriptions in the Odyssey with the present topography. It has been suggested that the Homeric Ithaca should be identified with Leucas and that the name may have been transferred through a migration of the inhabitants. Excavations by the British School at Athens at Polis, Aëtós, and elsewhere have confirmed occupation during the appropriate period, the Mycenaean, but nothing can be identified positively with Homeric localities. These same excavations revealed traces also of a Corinthian colony (c. 800 BCE) at Aëtós. 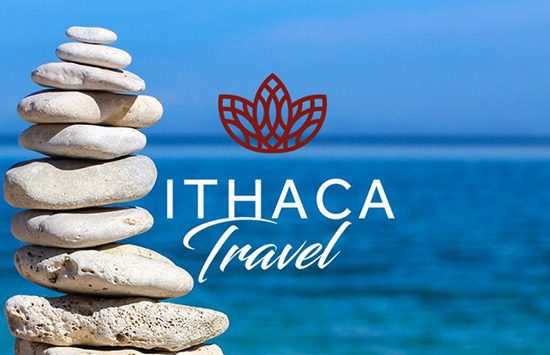 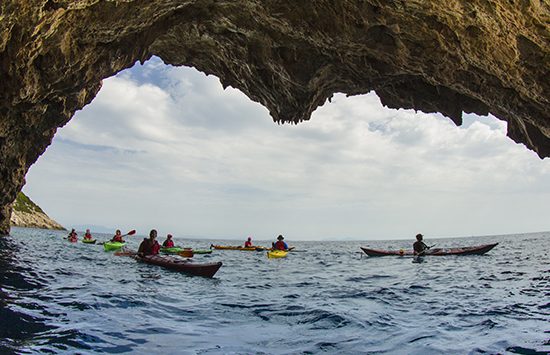 This website uses cookies to improve your experience while you navigate through the website. Out of these, the cookies that are categorized as necessary are stored on your browser as they are essential for the working of basic functionalities of the website. We also use third-party cookies that help us analyze and understand how you use this website. These cookies will be stored in your browser only with your consent. You also have the option to opt-out of these cookies. But opting out of some of these cookies may affect your browsing experience.
Necessary Always Enabled
Necessary cookies are absolutely essential for the website to function properly. This category only includes cookies that ensures basic functionalities and security features of the website. These cookies do not store any personal information.
Non-necessary
Any cookies that may not be particularly necessary for the website to function and is used specifically to collect user personal data via analytics, ads, other embedded contents are termed as non-necessary cookies. It is mandatory to procure user consent prior to running these cookies on your website.
SAVE & ACCEPT
Connect with Social Networks
By creating an account you are accepting our Terms & Conditions

You don't have permission to register